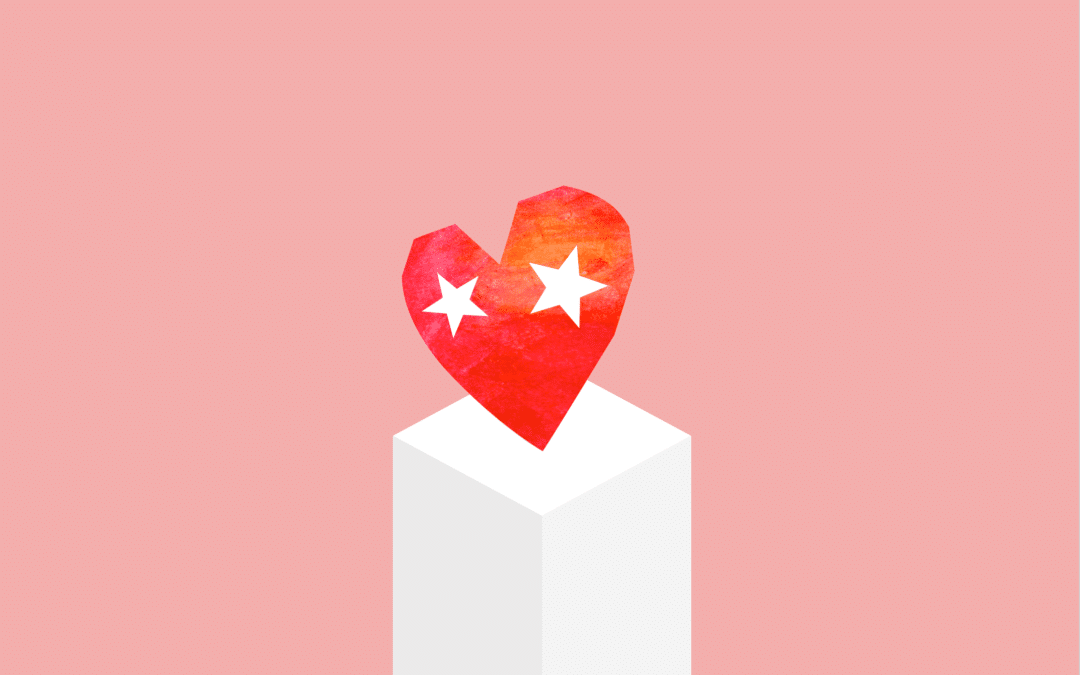 A scary night in Nigeria

It is hard to explain the situation in northern Nigeria, but where I lived was quite remote, no other expatriate in my village and no electricity. So, it was very dark and quite bleak being on the edge of the desert. The school where I worked was 24 kilometres away.

After school one evening I went into the town before coming home. When I tried to put the headlights on the horn went on but the lights didn’t. I fiddled with the lights. Nothing except the horn. I prayed, fully expecting things to work normally. Still they didn’t. I didn’t know what to do as it was so dark, I couldn’t see to drive and the horn was still going. I remembered that there was a permanent roadblock set up by the army on the road from me home to school, so I decided to walk there and ask what to do, knowing that they like to make the decisions.

The walk was much further than I had anticipated. (When I think about it now it gives me goose bumps thinking of how vulnerable I was.) Anyway, I spoke to the soldiers, told them my predicament and they sent a young boy to accompany me back to my car. They also chose one of their own group to come back to my car and then to drive his motor bike ahead of me to shine his headlight on the road. When we arrived at my village, he delivered me to my house, refused any payment and left.

The fact that he would take no money for his time, petrol, etc. was to me a gift from God. Also, being a woman, white, and a Christian makes the whole thing very remarkable. God was certainly with me to protect and care for me.

Lost and found in London

I was issued a brand-new iPhone from work. It was glossy and gleamy, and as slippery as silk. So slippery that in fact it slipped right out of my trouser pocket in the back seat of a London cab. I was so focused on my clients that when I left the car after paying the cabbie, I did so without seeing my new black work phone still lying on the seat.

Soon after we ordered our dinner, I realised what had happened. Damn! Would I get my phone back? No. Would my boss be angry with me? Yes.

One of my guests kindly lent his phone so I could call my number in the hopes that the cabbie might pick it up. It rang once, twice, and someone did pick up. It turned out to be another passenger. He said don’t worry and to text my address to my phone he held and he’ll post it back to me. I was so grateful, I could have cried. I did as he instructed and later realized that I didn’t get his name or number.

A few days went by without my phone arriving. I began to wonder. Did he send the phone? Did it get lost en route? Or did he simply play a mean game and flogged the phone?

The phone did arrive about a week later. I was so glad and grateful. And also a bit guilty of doubting his kindness with my impatience. I sent a box of chocolate and a thank you card to the return address on the envelope.

Since then, I got a bright yellow rubber case so that the phone was no longer slippery and I would see it even in the back of a night cab. 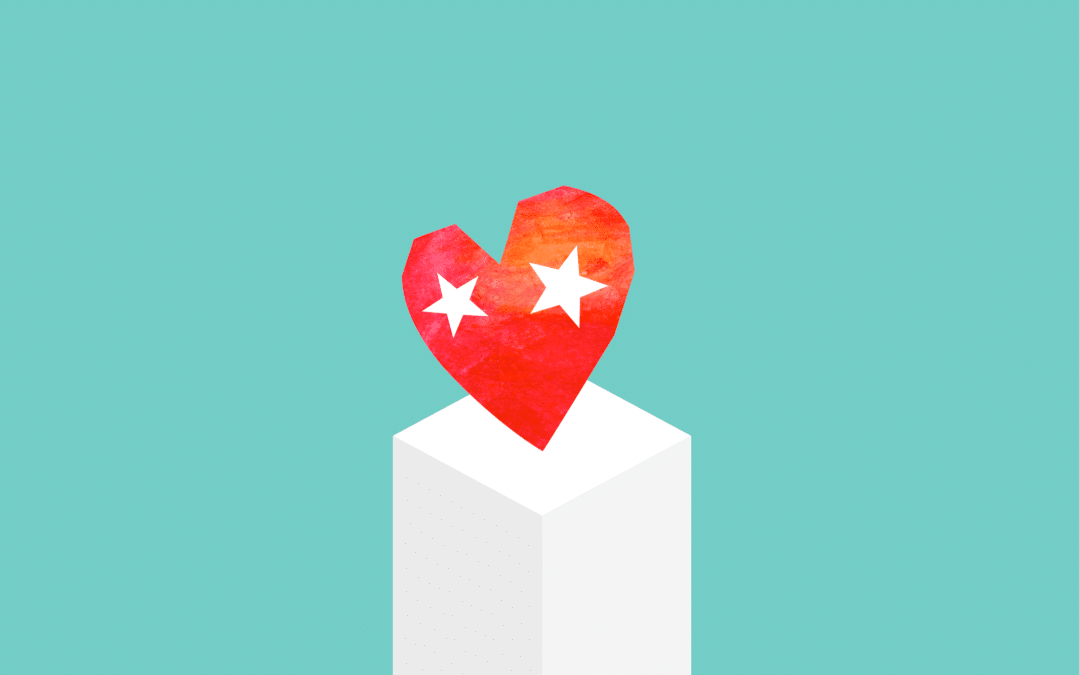 I was very heavily pregnant and living in Surrey and walking my two dogs on a common near our house there. I don’t know why but I suddenly passed out and obviously let go of the dogs! Next thing I knew there was an old man trying to bring me to and he had both my dogs too. He walked me to his cottage and made me a cuppa, then phoned Nick to say he had me safe. Lovely kind old chap! We dropped him a thank you letter and bottle.

The neighbour who wasn’t

I live on my own and had my neighbour come over to help me move a bit of soil in the garden on a wheel barrel. When I lifted the wheel barrel, I lost my balance and fell, scraping my arm badly along the house wall on the way down. Next thing I know, I was in great pain and my arm was bleeding. I couldn’t get up on my own. I asked my neighbour to help me up, but she said she can’t. She has blood-phobia! While I’m laying on the ground in pain, she continues to say she can’t help. So I asked if she could at least go out and look for our other neighbour, Nick, who’s a younger man in his 40s.

She left the house and came back with a different young man. He helped me up and I felt terrible that he’s now covered in blood too. I asked if he was Nick’s nephew or relation. He asked ,‘who’s Nick?’ Turns out my neighbour just fetched a random man on the street!

He left soon after. I was so flustered by the whole ordeal that I didn’t get his name or even remembered his face. So if I see him again in the street, I don’t think I’ll be able to recognise him to thank him properly. I feel terrible! 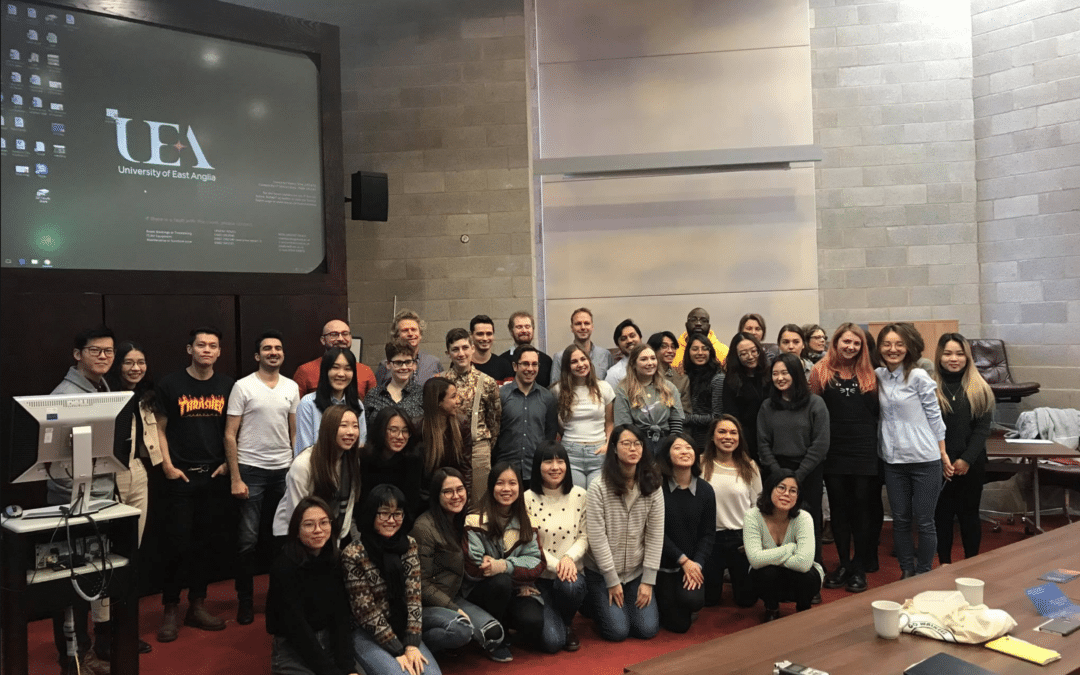 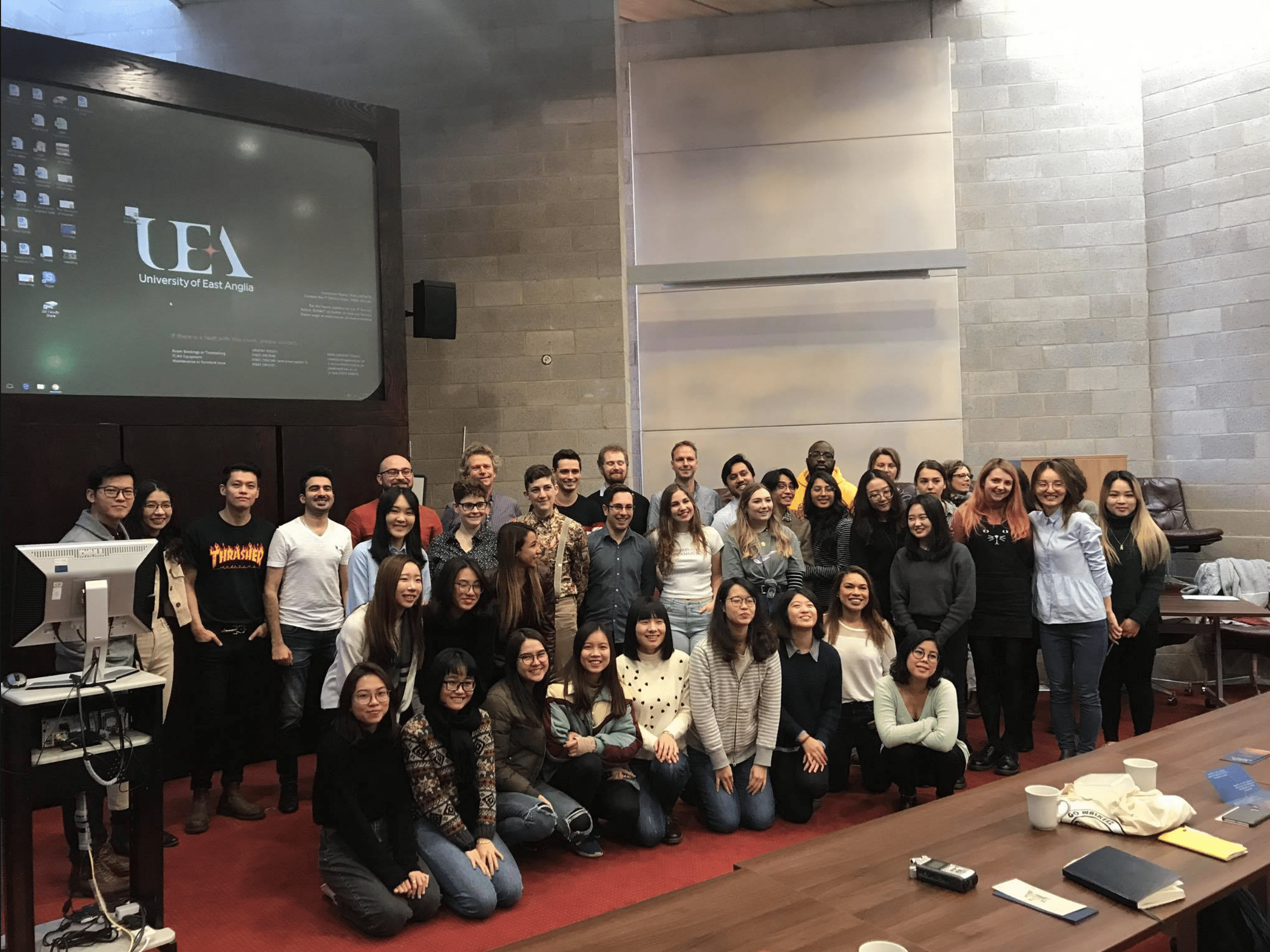 We were absolutely thrilled by all the amazing work the students of UEA and NUA did for our project. Our museum definitely needed the incredible boost they gave us. They showed us their ideas for the museum as a brand, design and business proposal. Special thanks to Prof. Peter Schmidt-Hansen and Dr Rob Hillier for organising the event!

We were absolutely thrilled by all the amazing work the students of UEA and NUA did for our project. Our museum definitely needed the incredible boost they gave us. They showed us their ideas for the museum as a brand, design and business proposal. Special thanks to Prof. Peter Schmidt-Hansen and Dr Rob Hillier for organising the event!