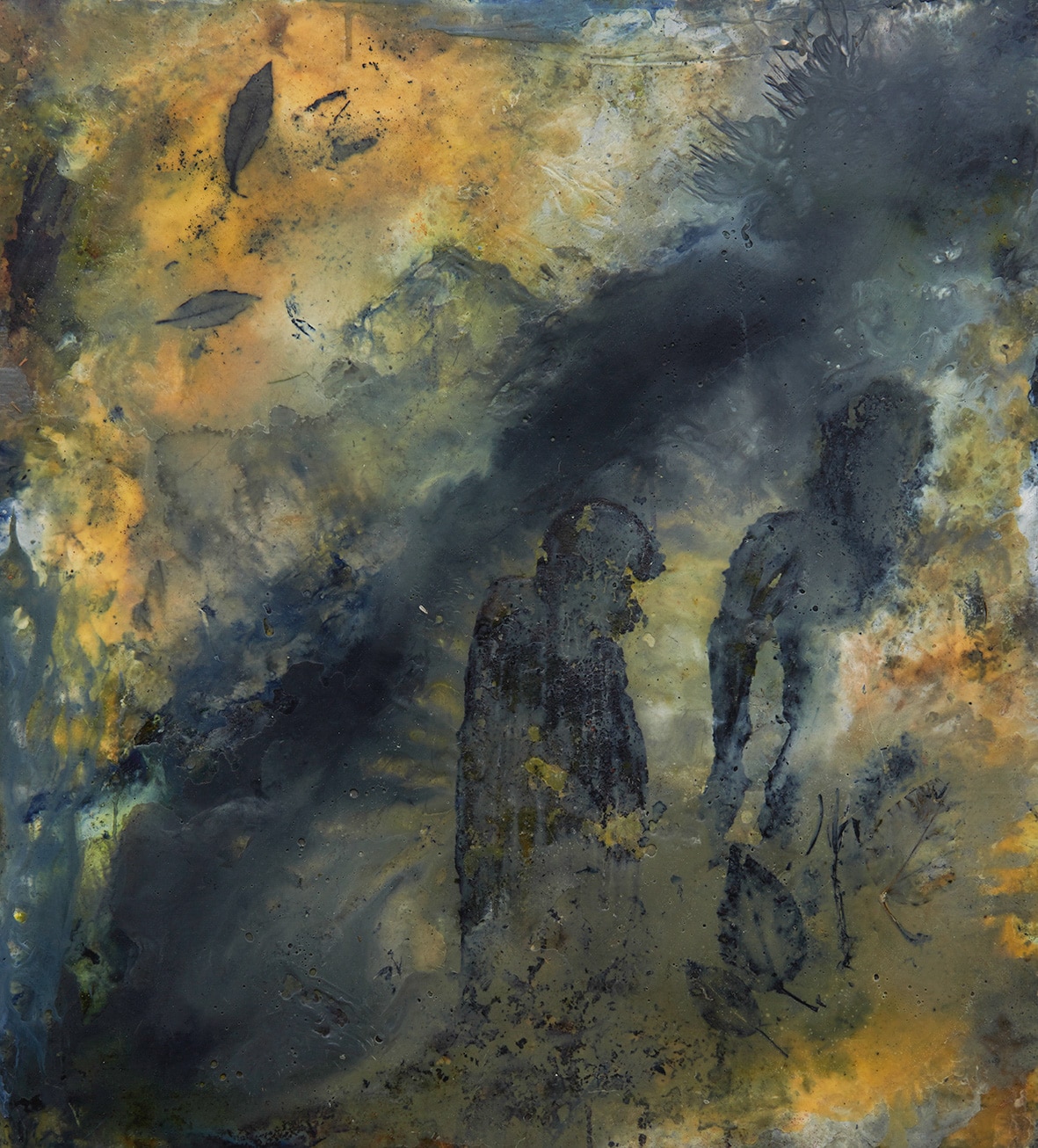 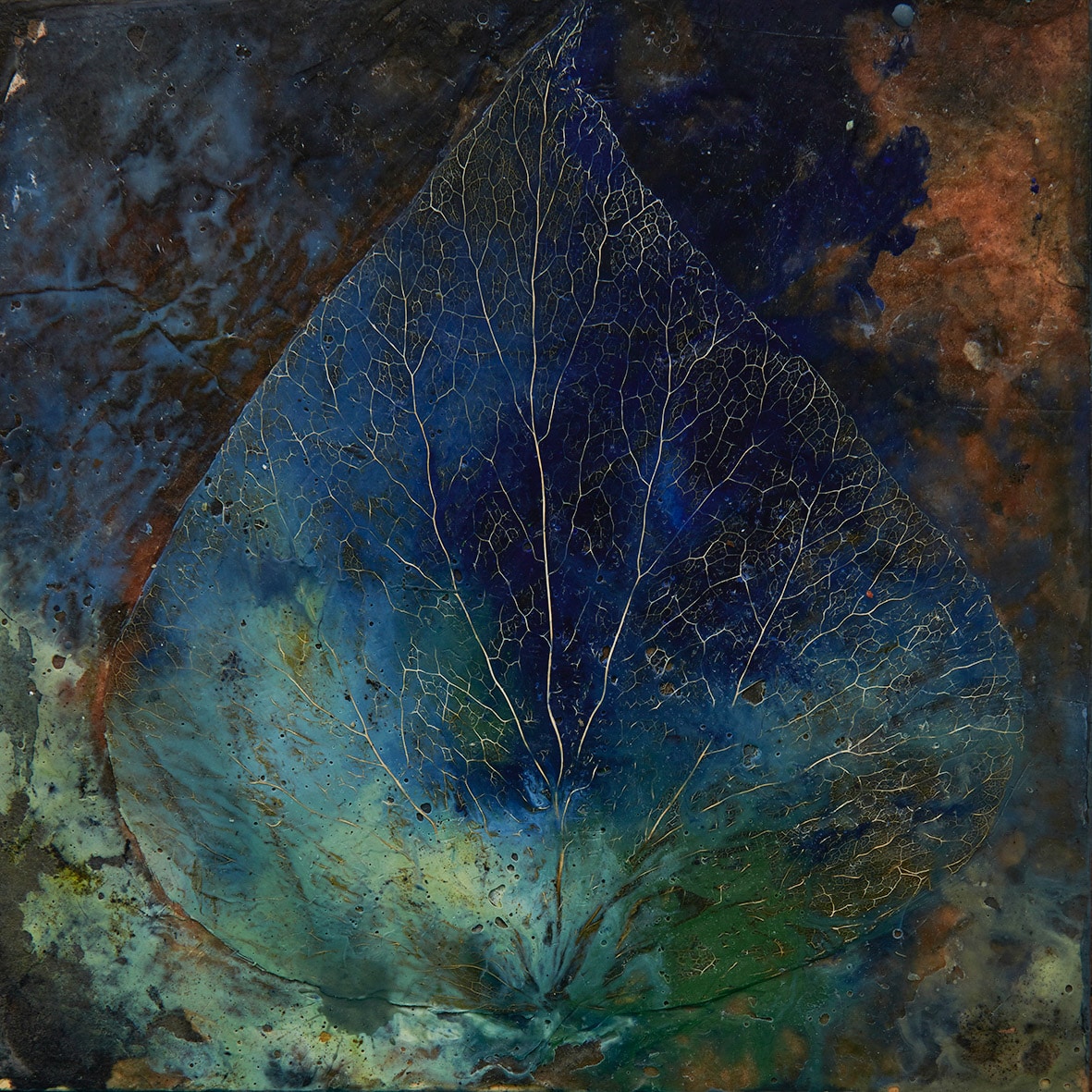 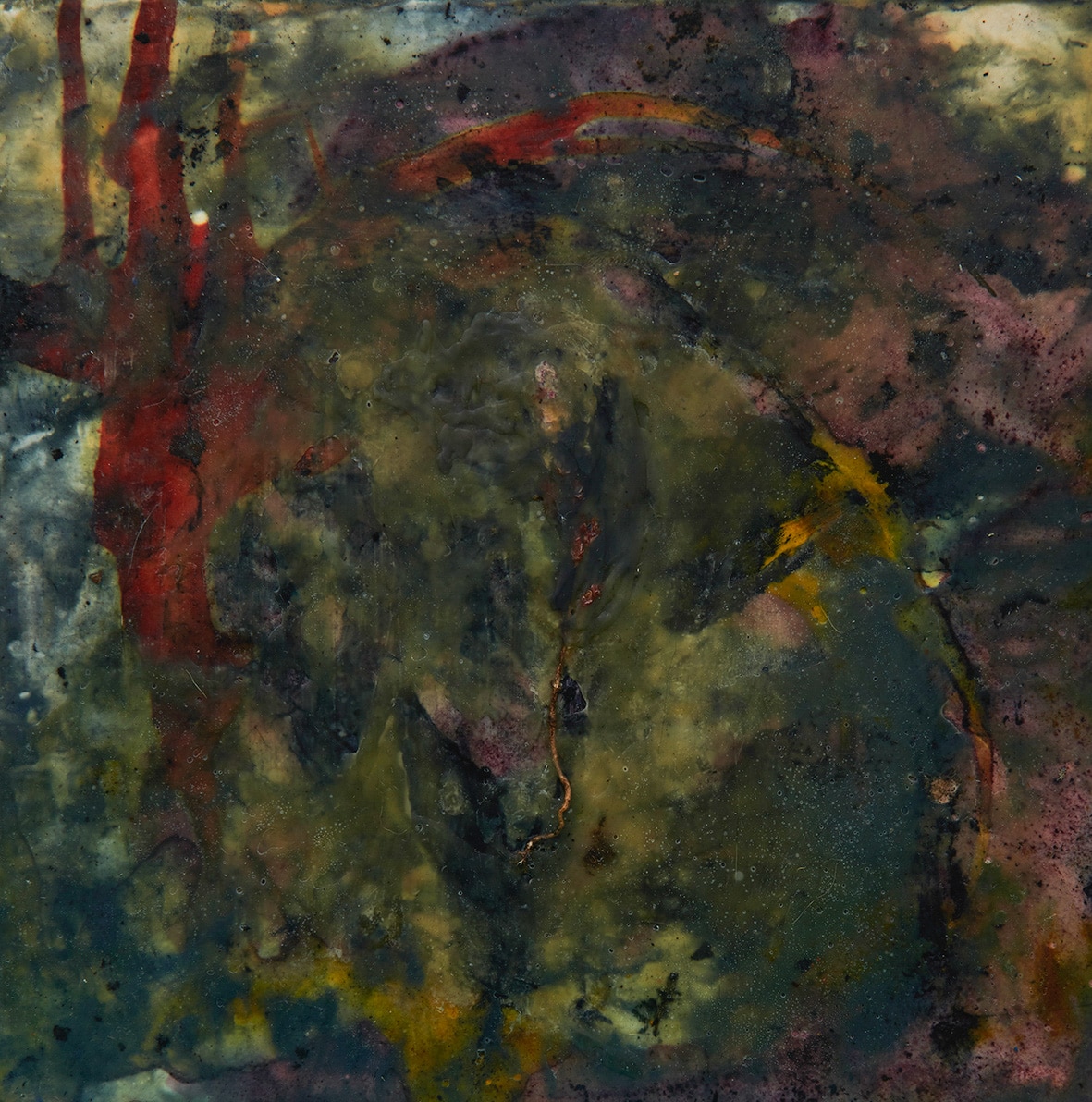 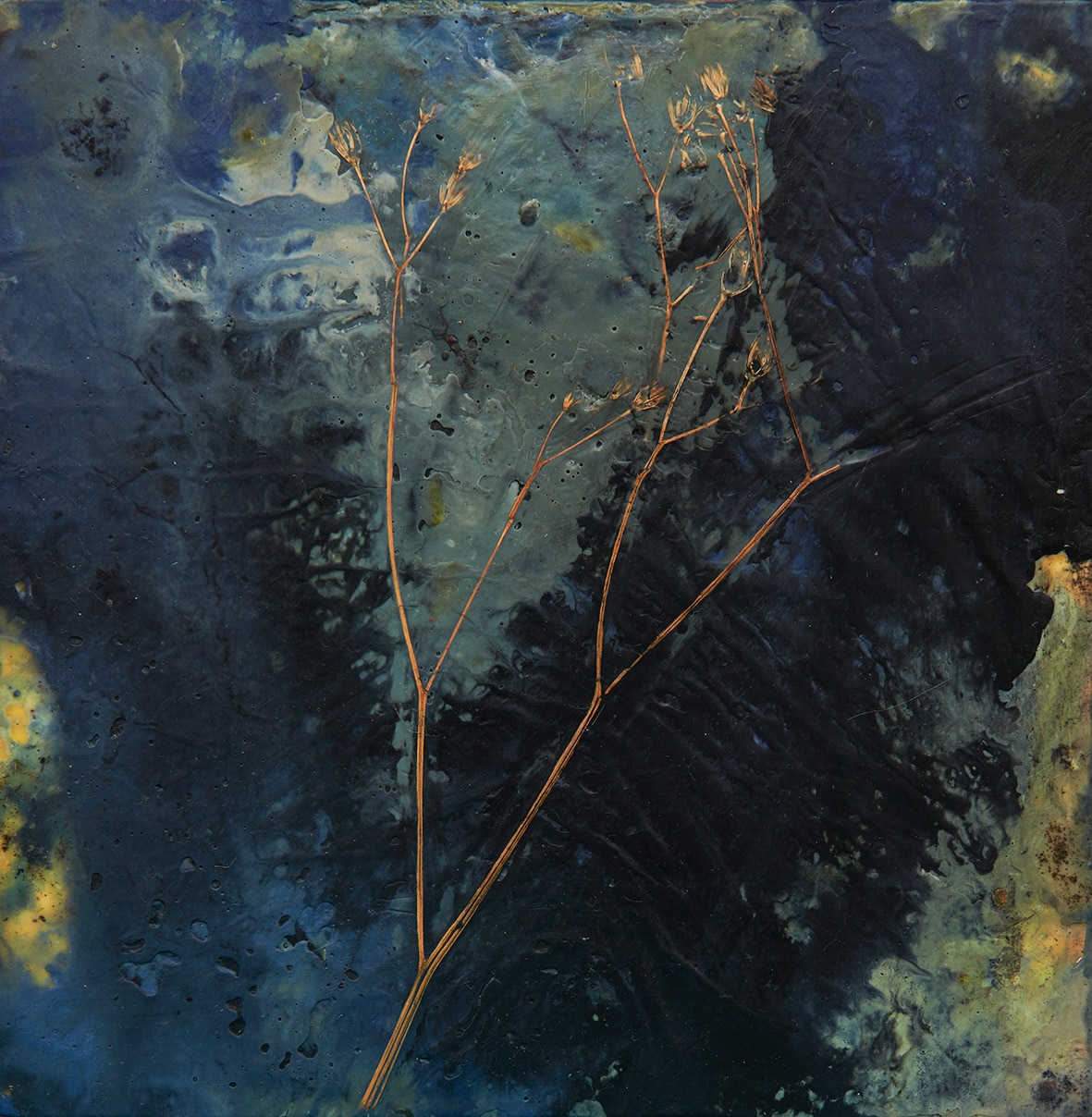 Andy used to work with a guy called John. John went through a messy divorce, lost his job and eventually found himself sleeping rough on the streets of Norwich.

One Friday he approached the manager of a local restaurant and told him the story. The manager invited him back the following Monday for a trial shift in the restaurant’s kitchen. The trial shift eventually lead to a full time position for John.

The manager of the restaurant also gave John some money to enable him to find shelter for a couple of nights before the trial shift, and to be able to buy some news clothes.

Although I do think kindness is wired into us, there are times when being kind involves taking a risk and often our society does not encourage that. In the story ‘John’, the kindness was between men and involved a business situation and those are two areas where society encourages fierce competition and can be the least tolerant of taking risks to be kind. I have a profound respect for two individuals who placed decency and hope over fear.

Gray Jordan is a painter and conceptual artist who investigates the relationship between identity and place in pieces created using natural and, whenever possible, locally sourced plant and earth based pigments and materials. Her aim is to allow a reconsideration of the role of consumerism in personal narratives and to explore the alternatives including community, ritual and relationships with the natural world.