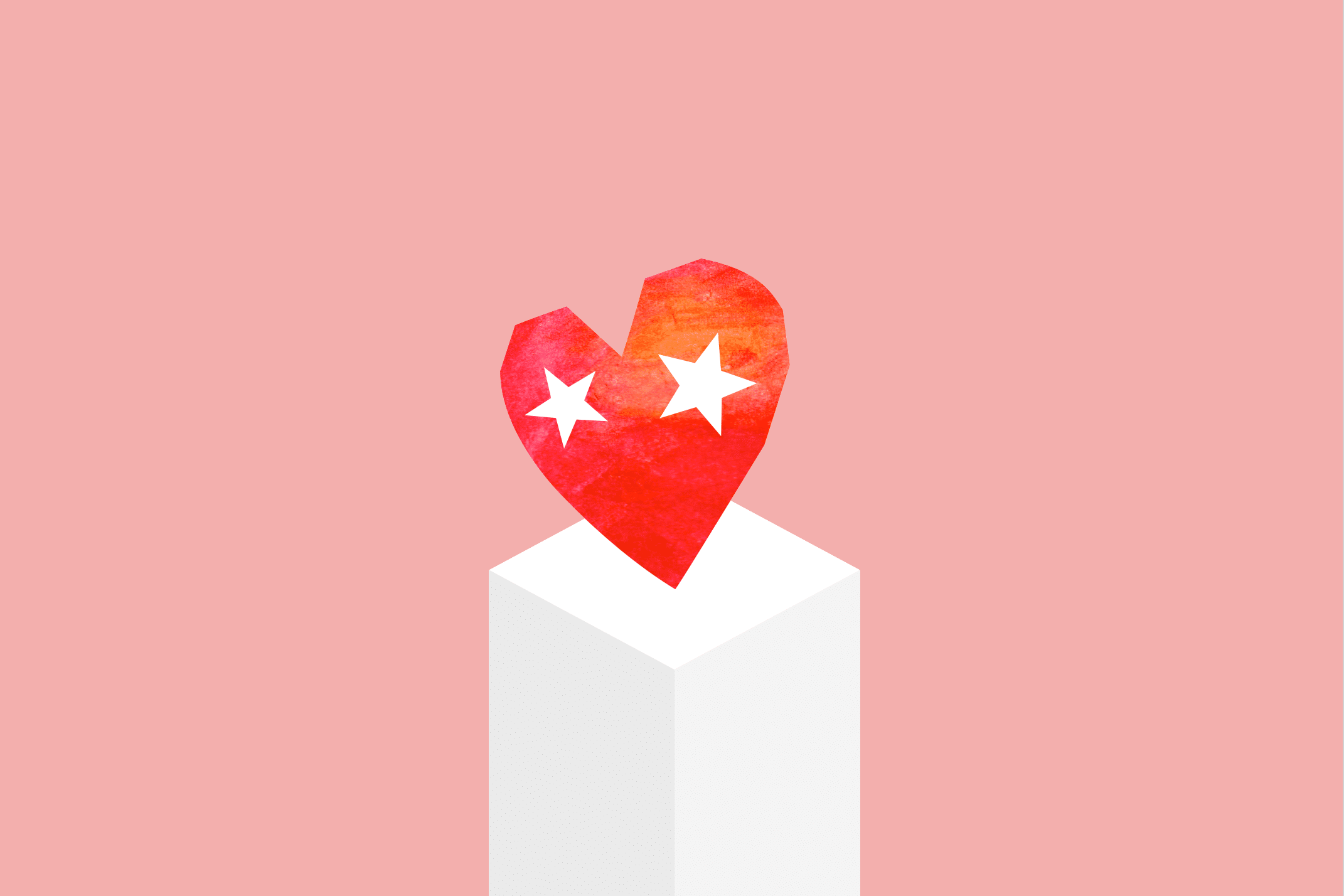 My mother fostered a boy who had been neglected, abused and let down by social services. Their verdict was that he was ‘headed for Borstal’.

My mother ignored his petty thefts from the house and when she received a phone call from the police saying they had him at the station with an unusual amount of coins on him, she assured him it was her coin collection she had given him (and not the content of a phone box he had robbed!).