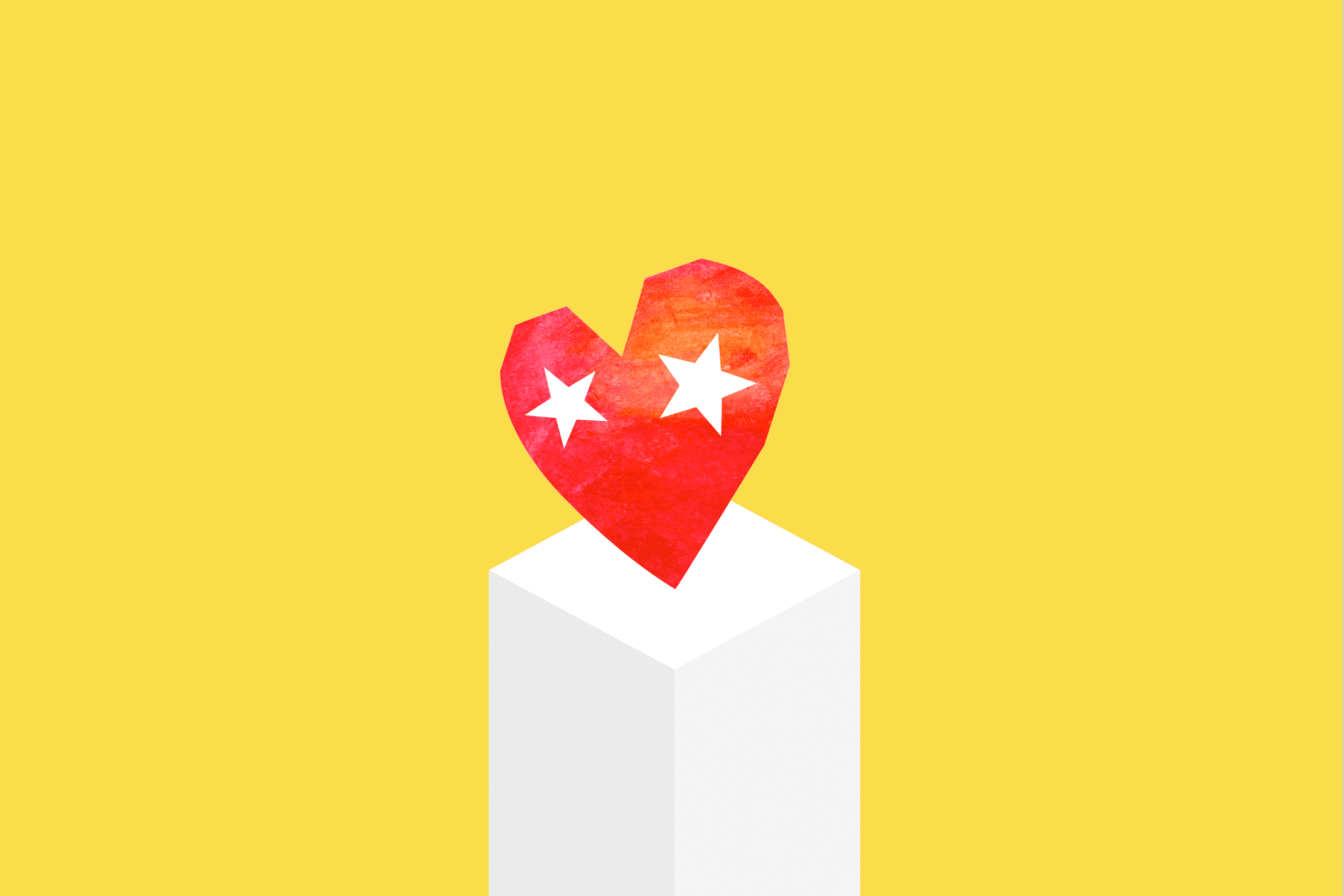 I was out in town in Liverpool one night at the height of my downward spiral. I was very close to rock bottom. I had taken too many drugs and drank far too much. I passed out with only my phone and wallet on me, both of which empty of charge and money. I awoke the next morning early enough where I could still make it to work if I was quick. I still couldn’t feel much as I was still clearly gone and in my dazed started to wander towards the train station, not sure how I would get on.

As I stumbled, I noticed a couple coming towards me: a girl and a guy, both Irish as I could clearly tell from their accents. I can’t remember their names, but they asked me if I was okay, if I needed an ambulance or anything. I told them I was fine and that just my phone was dead and I needed to get to work via the train with no money. They gave me a portable power bank and enough money to get me to work.

I swore I would pay them back one day I asked them if I could take their numbers just to be able to say a proper, sober thank you. They refused just saying “just promise you will do the same if you see someone in the same state.” That hit me. They weren’t doing it for praise or thanks. They did it to just be good people and for that goodness to be passed on! That helped me turn everything around and was the start of a new life for me!