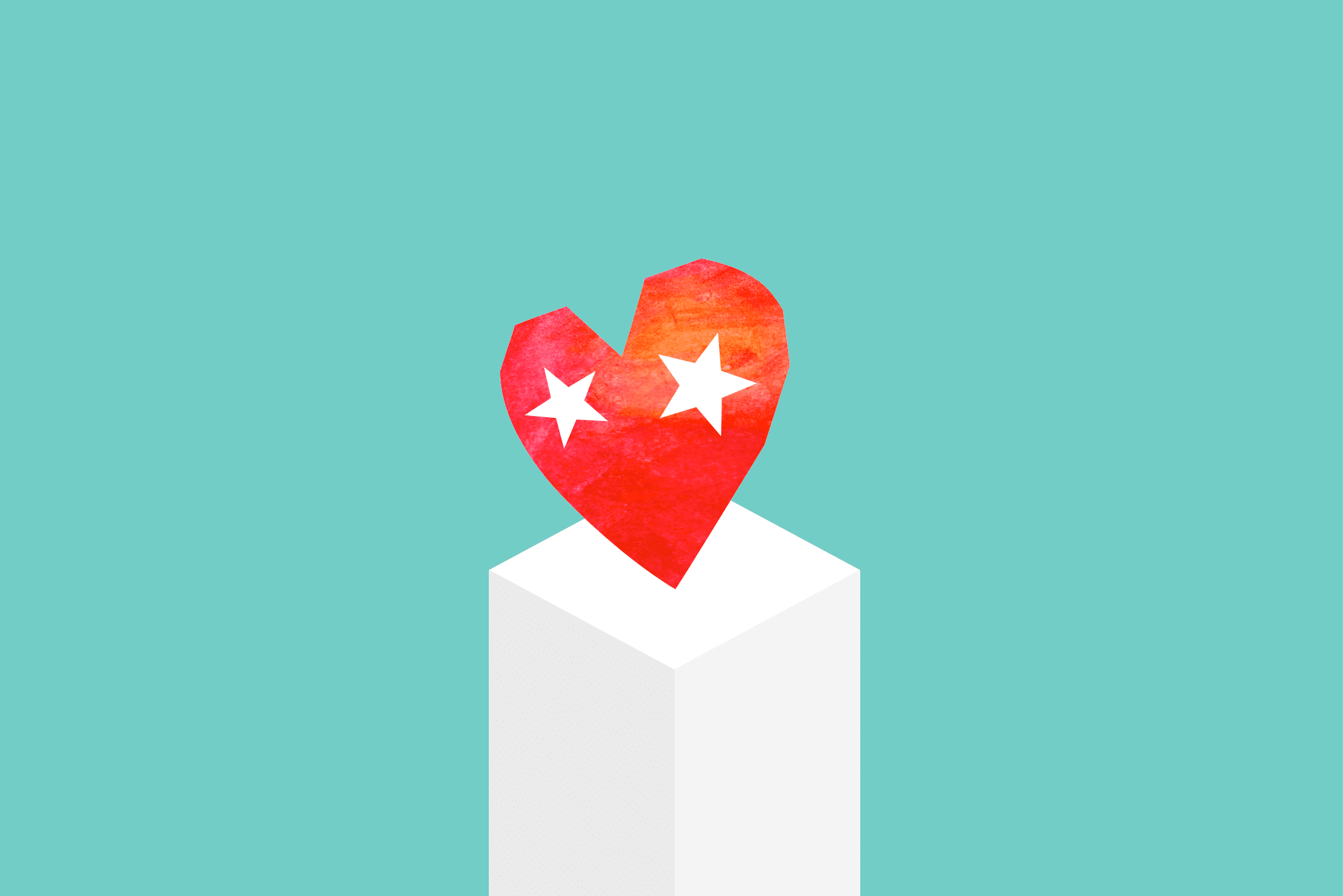 Last year my mental health deteriorated. A lot. A lot of major life events, I suppose were the trigger (marital breakdown, dad diagnosed with cancer). Though the fallout with those around me due to a lack of understanding/unwillingness to talk or listen amplified things. I lost close friends, I felt entirely isolated and alone. I was diagnosed with PTSD, anxiety, and depression.

Then I started to have panic attacks. I didn’t know that’s what they were, but it was. The most severe one I had, I felt like I was going to die. I was hyperventilating, my legs went numb, and I couldn’t speak. I felt nauseous. At that point, I didn’t have a support network I could reach out to, so posted on twitter: ‘I don’t know what’s happening, I think it’s a panic attack, I don’t know what to do’. It wasn’t stopping, it was just getting worse.

Then someone sent me a message. My breathing was still too quick to calm down. I still couldn’t feel my legs.

“You’ve posted a picture of your cat. What’s your cats name?”

I answered. A bit confused.

Then a photo of a grey cat popped up on the message feed.

I started to breathe again.

I started to feel my legs again.

I didn’t know the person messaging me. I had never met them. I didn’t know if they knew me, or how they saw my desperate tweet. And I didn’t question it. But we talked for half an hour. About cats. And then we kept talking daily or weekly for the next month or so. On some days, they were the only person I made contact with.

I had truly felt I had no one on my side. I had no support network. My friends, finding it difficult to deal with my mental illnesses made the decision to cut off contact with me. My manager had made the decision to remove me from the team because of my mental illnesses. Talking about my separation from my husband was difficult to hear for my parents, so they preferred not to speak until things ‘settled down’. But a stranger on the other side of the twittersphere was in my corner. One year later and I can honestly say that single point of contact, and the conversation and cat photos that followed triggered an upswing in my recovery.

I met that person a few weeks ago. Incidentally, we have the same employer. Funny thing meeting a friend for the first time. They’re exactly as lovely and warm and overwhelmingly kind as they are on the other side of a social media profile. Be kind. It’s free, harmless, and you never, ever, ever know what people are going through – it could make the difference between recovery and relapse.