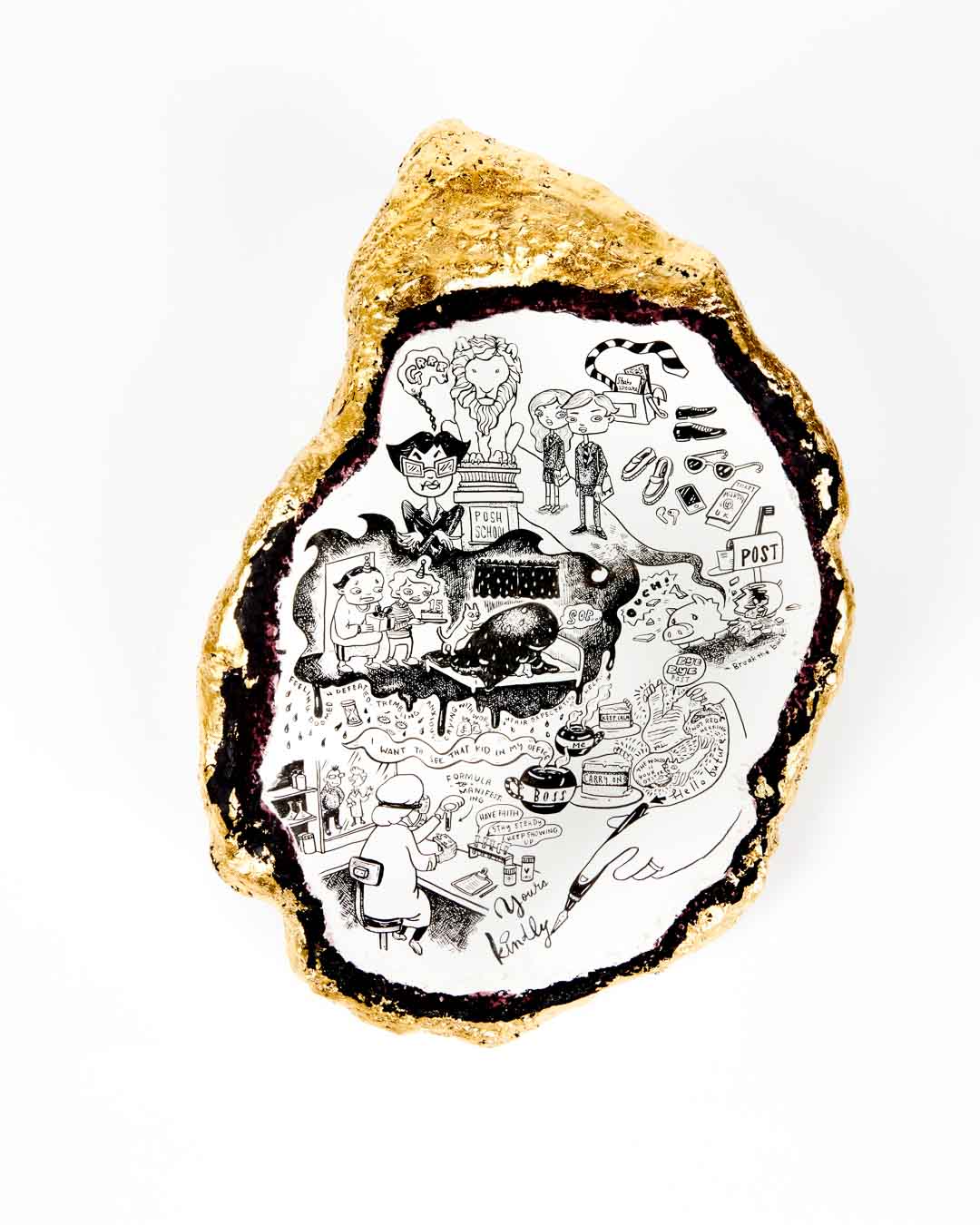 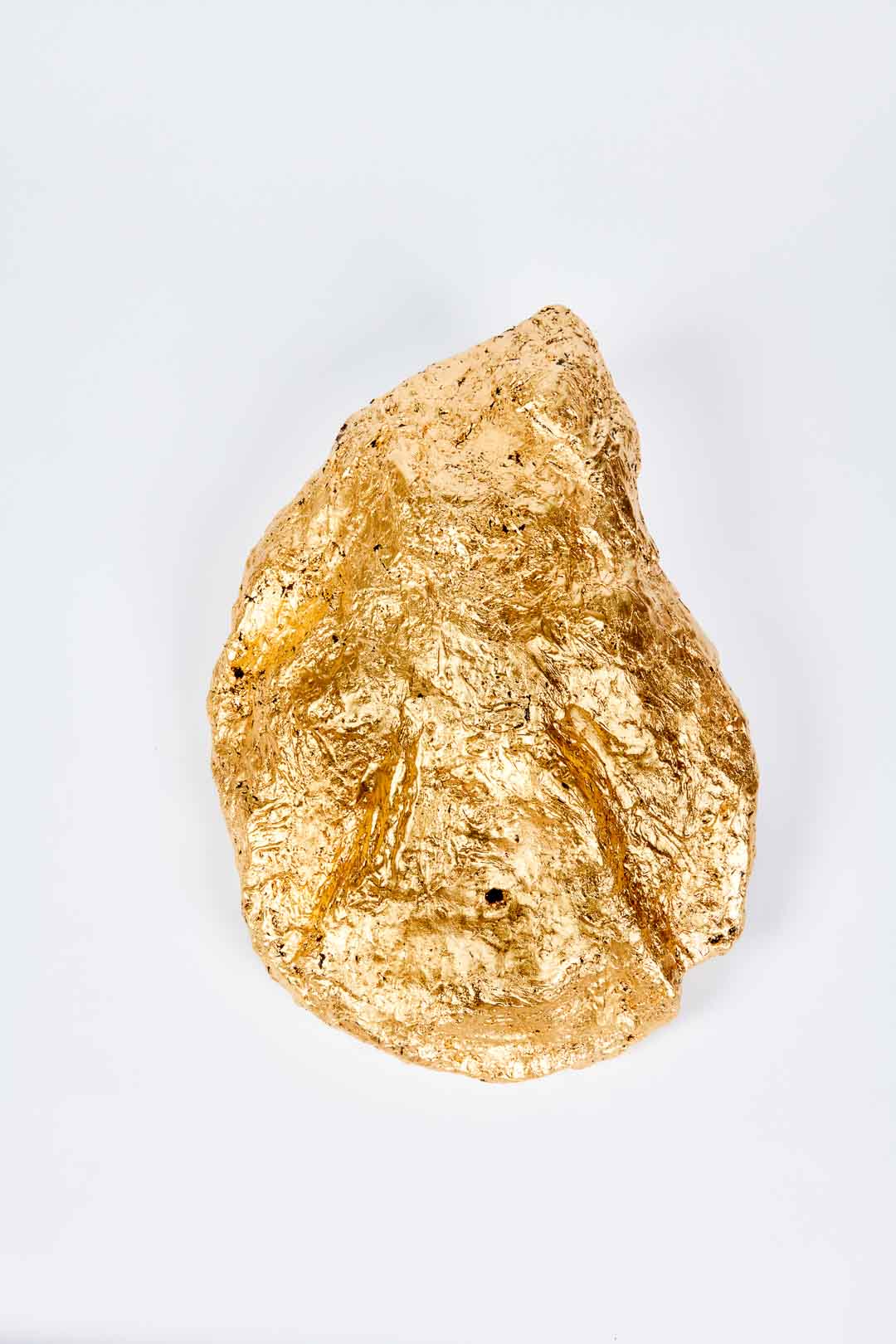 I passed my eleven plus exam and was required to attend a very posh grammar school. I came from a poor background. My dad was a postman and my mum was a housewife. Consequently, when I started grammar school, I had a second hand uniform, was unable to attend school trips and didn’t have indoor and outdoor shoes which infuriated the Head Teacher.

During the whole time I was at the school, the head teacher made my life a misery. The final straw came when I had a nervous breakdown when I was fifteen. She said that I cast a shadow on the school’s reputation, that I was going nowhere and that I would end up being no good.

However, despite this, I passed 8 GCE ‘O’ levels and managed to get a position as Lab Technician at a British branch of an American company near where I lived.

After I had been working there for about three months, the managing director asked to see me in his office. I was terrified. No-one ever had personal interviews with him! When I arrived, he had tea and cake with me and told me that the head of the lab was very pleased with both my work ethic and general attitude. The head of the lab had said that this was quite unusual because I had been given a dreadful reference from my head teacher at the grammar school. The reference had arrived by request from the company several weeks after I had started at the company. The reference had been brought to the attention of the personnel department because it was so unlike the person they had got to know.

The managing director said that it was a huge disadvantage to me having such a negative start to my working life. In front of me, he tore up the reference and showed me a copy of a new reference that he said would follow me in the future. It was glowing.

I will never forget his kindness to me.

Sometimes, life feels easier to blame others for the faults and failures. However, the storyteller refused to play the victim. I was inspired by the story as he/she/they instead chose to persevere despite the setback.
My response visually points to the phrase ‘the world is your oyster’, a reminder that we have the opportunity to strive and make positive impact on our lives.

Perhaps the ‘kind boss’ helped reaffirm his/her/their integrity. The lesson shared here, I felt, is that recognising the generosity of others is just as important as being kind to others.

Kazz Morohashi is an illustrator, designer and creative producer interested in creating spaces for purposeful conversations. She uses different media including needle felted puppets and stop-motion animations to create her images. She, together with her husband Ralph Paprzycki, is the co-founder of the Museum of Human Kindness project.