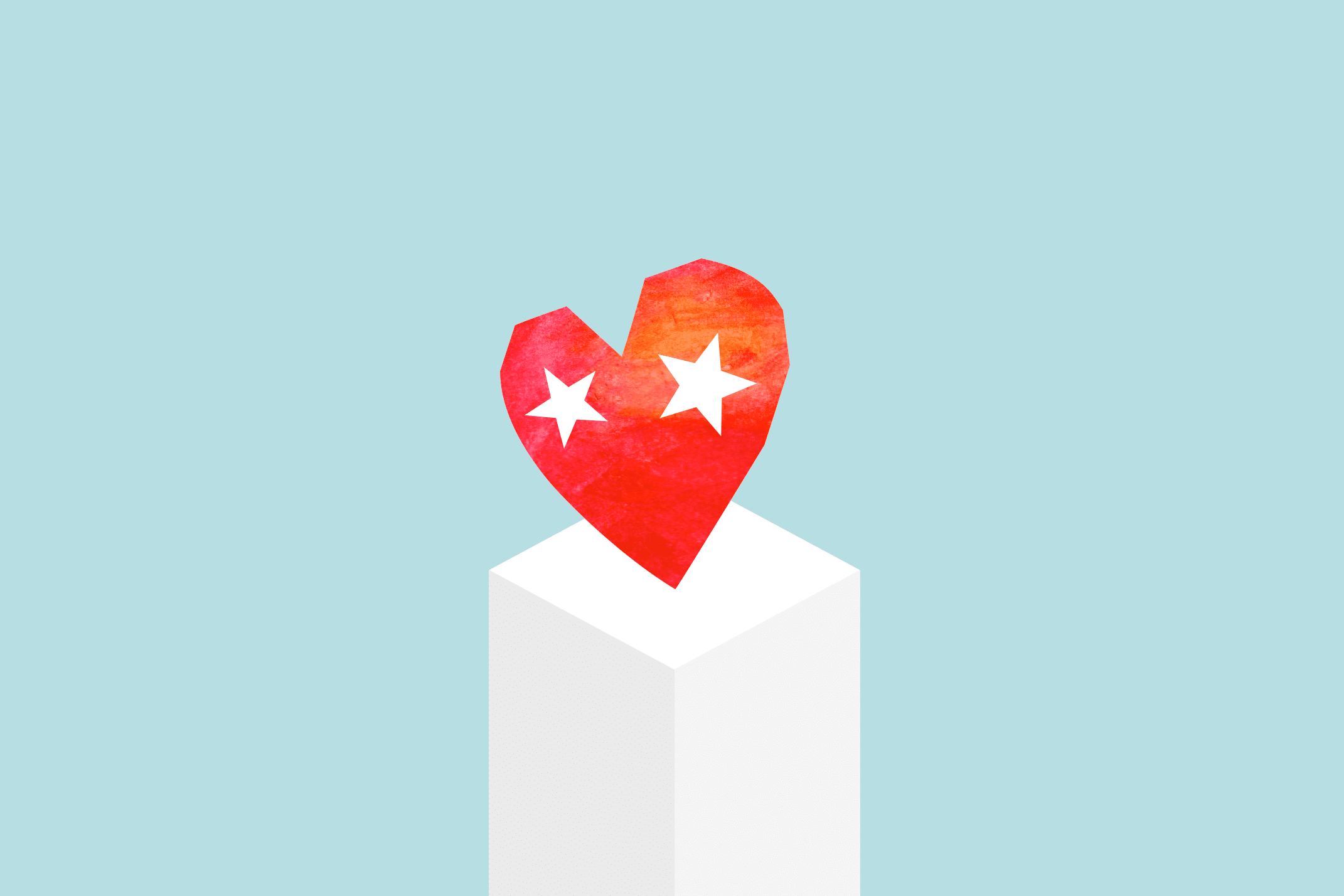 I was living with my boyfriend in a village near Kidderminster. Each day he’d drive me 15 minutes to a bus station in Stourbridge, where I would wait for the bus to Wolverhampton, and he’d be there again for my return journey in the evening.

I’d not been one to socialize much before university, but I soon discovered the delights of the uni bar, and the nightclubs were a real eye opener.

Our lectures on a Wednesday didn’t finish until 8pm, so we’d head to the bar after for a few beers, and I’d catch the bus home at 10pm.

One of these nights I lost track of time so had to run to catch the last bus. I knew my boyfriend would be waiting for me at the bus station in Stourbridge but in the days before cell phones I had no way of letting him know that I was going to be late. I just hoped he wouldn’t worry and would realize what had happened.

I waved my pass at the bus driver and took my seat, willing the bus to move faster, and cursing every stop.

We were about ¾ of the way into the journey when the bus pulled over, and all the lights came full on. The driver called out something, but I didn’t catch it, so stayed in my seat waiting for the journey to resume.

Everyone else left the bus and I was sat there alone. Again, the bus driver called out, but this time directed only at me. He told me, rather aggressively, to leave the bus. This was the last stop. The last bus of the night goes no further.

So, I was alone, aged 19, in an unknown town, at chucking out time. I stood on the pavement and watched the bus pull away. I had no money, so couldn’t even try to phone the bus station in Stourbridge, not that anyone was likely to answer.

I’d never been in a situation like this before. I’d not ever had to learn to look after myself. I was from a small town in Somerset, where everywhere was within walking distance, and all faces were friendly.

Here, everyone was staring at me. I wasn’t familiar with this town at all. I didn’t even know where I was. I knew I was about a 15 minute drive from Stourbridge, but how would I get there? I imagined my boyfriend waiting at the bus station in his little black Fiat Uno, wondering where I’d got to. Would he give up and drive home to get money to make a phone call to my friends? We had no phone in our home, so I couldn’t even ask to use a pub phone to leave a message.

When I saw a policewoman standing outside a pub, my heart leapt. I ran over and explained my predicament. I told her that my bus didn’t go all the way home, that I had no means of getting there, that my boyfriend was waiting to pick me up but I had no way of reaching him. In my naivety, I’d imagined that she could radio back to her station, and have them call the Stourbridge cops, so they could relay a message to my boyfriend. It seem reasonable to me. The alternative was for me to spend a night in a strange town, on a bench. The worst case scenarios had already run through my head, so I believed she would save the day.

Unfortunately, her response was, “Get a taxi”.

She walked away, and I ran after her. I wasn’t a drunk, I wasn’t aggressive. Why had she dismissed me and not even listened. I asked her, “How will I get a taxi? I’ve no money!”

But it wasn’t her problem, and she left.

I stood there on the pavement and wept. When I pulled myself together, I looked up and noticed the group of about 10 young men walking towards me. I started to casually walk away, trying to look nonchalant, but in my mind planning my next move. Before I knew it, one of the men had run ahead in front of me to block my path. I was about to run out into the road, when he spoke, “Excuse me, we overheard you talking to the policewoman. Did you say you were stuck here?”

My initial thought was that they were trying to trick me, but I confirmed that I was indeed stuck.

“Me and my mates had a whip around. We don’t know how much is here, but we think it should be enough to get you home.”

And with that he took my hand and emptied a pile of pound coins and fifty pences into it.

I looked at this young man, completely bewildered. I’d judged him and his friends so poorly, and yet they were showing kindness to a total stranger. I didn’t have any words, except, “Thank you.”

With calls of, “Take care, Miss”, and “Keep the change!” they disappeared down the road.

The fear I felt was completely dispelled, and I was left crying with relief.

If I had a time machine, that would be my destination. The fact that I never thanked them all individually, or was able to repay them, has been something I’ve often found myself thinking about.

Those chaps may have never thought about it again, but I wish I knew who they were. They restored my faith in human kindness, and are a constant reminder to me that we shouldn’t judge people by appearances. It also reminds me that the people who we think we should be able to count on, are sometimes the ones that will let us down and turn their backs on us.

But I will be forever grateful to those young men, and I’m only sad that I will never be able to tell them.